Born in Bilbao, Spain in 1978. Studied applied arts and graphic design in New York. Lived and worked in the Middle East, USA, Switzerland, the Netherlands, and now is based in Paris. His work follows the lineage of abstract expressionism in continuation of its Basque Modern Art heritage.

These abstract minimalistic paintings are result of studies between the relation of void and shapes in three-dimensional architectural forms translated into canvas. Modernist shapes are grounded in complex geometric forms in order to create multiple readings of the final image, always perceived in motion by a constant shift from negative to positive spaces and vice versa. 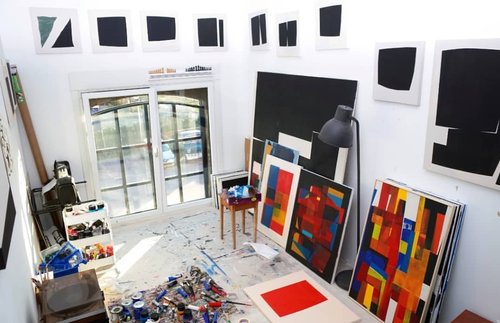 “Painting allows me to represent things not as close entities but many open layers deconstructing them and joining them back through their shadows and voids merging in a solid colour.” 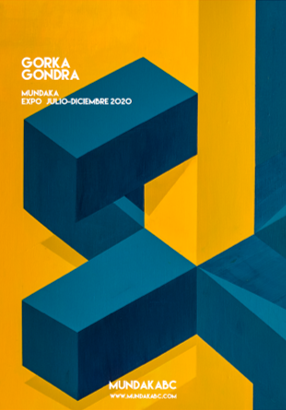 Gorka Gondra and his work will be on MundakaBC, from July to December 2020. 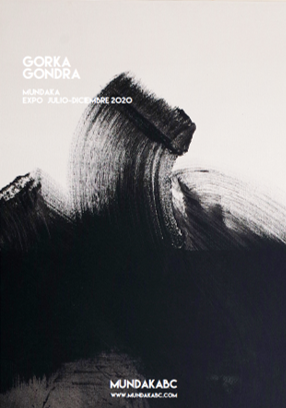