Carlos Orue was born in Bilbao on June 24, 1975. In December 1981 his family emigrated to Australia and they settled in Sydney, where they lived for the next 38 years. Carlos recently returned to his native land and currently lives in Bermeo, where he grew up until he was 6 years old.

The return home and his passion for photography have led him to start a personal photographic project, portraying with his camera those places that were recorded in his childhood. 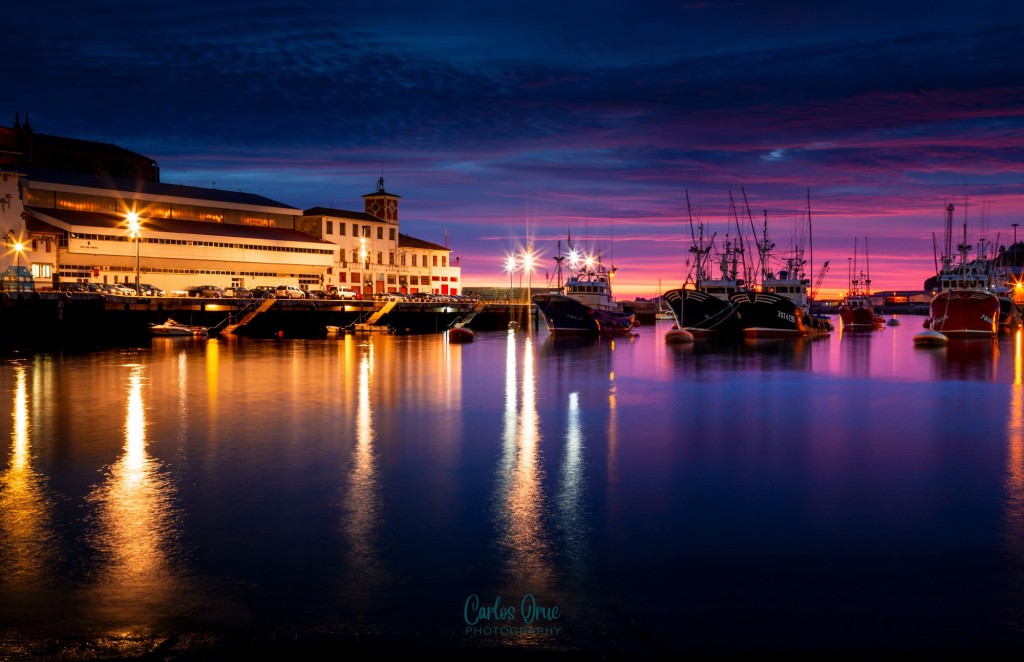 “My passion is nature and photographing landscapes that inspire me with peace and tranquility. My camera is an extension of my body and wherever I go, it is with me. My luggage consists of a pair of Canon cameras, a 5D MKIII and a 6D. My preferred lens is a Zeiss 16mm f / 2.8. Taught myself photography out of pure passion, lots of practice and consuming hours and hours of videos on youtube”. 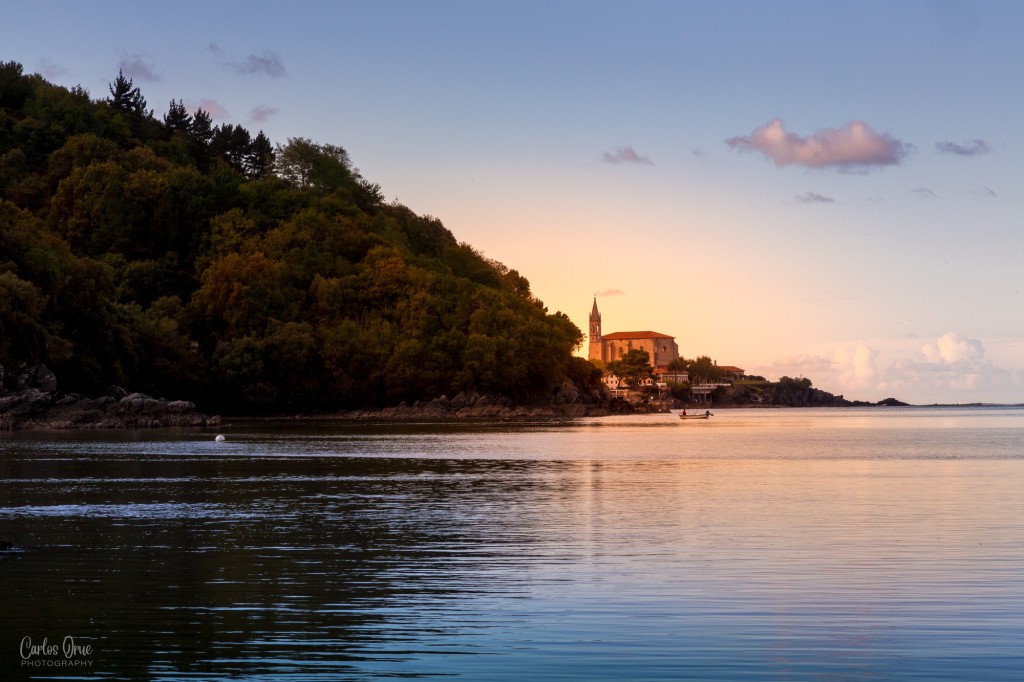 In 2014 he was shortlisted in the Astronomical Photographer of the Year competition organized by the Royal Greenwich Observatory, in association with BBC Sky at Night Magazine and Flickr. Two of his images were exhibited during 2015 at the Greenwich Museum and included in the book published for this purpose by Collins.

His photos have been featured in advertisements and various Australian Sky & Telescope magazines, Universe Today and documentaries produced by the BBC (British Broadcast Company) and ABC (Australian Broadcasting Corporation). 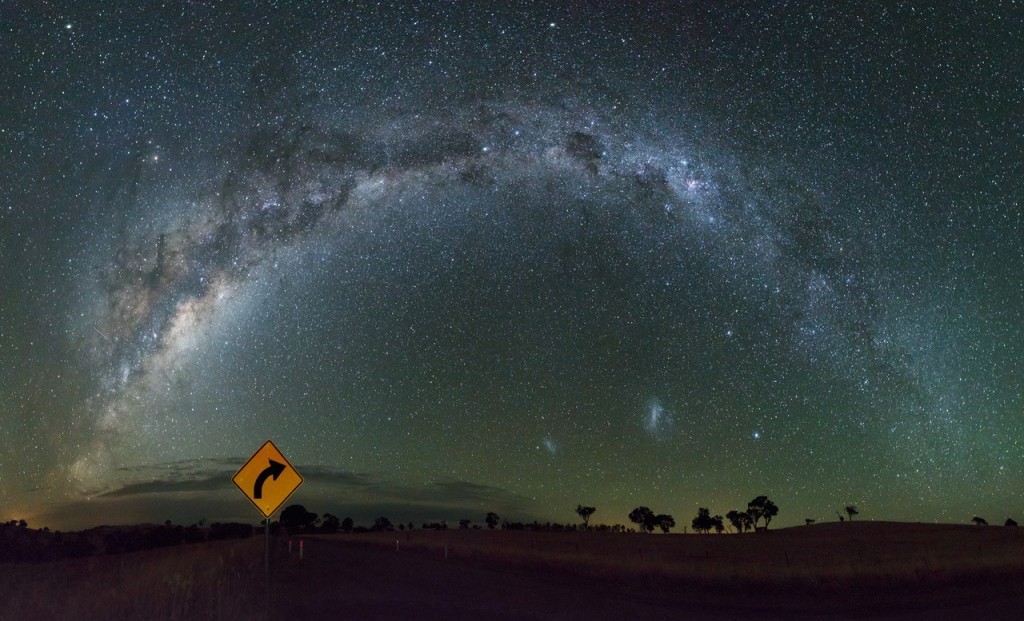 From January to June 2021, Carlos Orúe’s work will be exhibited at MBC. His photographs will teleport us to another dimension. Have no doubt …